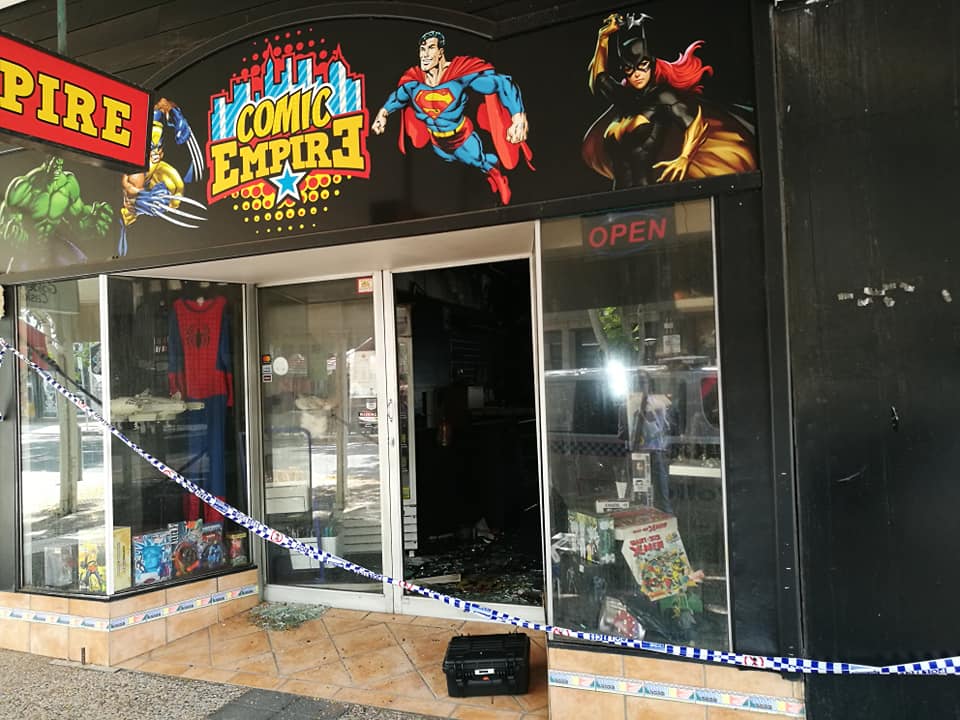 Fire broke out at Comic Empire, a popular rare comic store on Logan Road, a few hours before it was set to open for its first day of business this year, leaving considerable damage to property and its extensive comics and games library. Tony Nasser, store manager, has announced a temporary shutdown.

Comic Empire, will still need time to assess the extent of the damage. Fortunately, no one was injured from the fire and the damage did not spread to the other commercial establishments in the building as firefighters were able to contain the blaze by 12:30 a.m.

According to Mr Nasser, some pretty rare and valuable items, such as the first appearance comics of characters like Wolverine and Venom, were among those that burned. Most of Comic Empire’s stocks were set in the middle of the store. Per reports, investigators determined that this was where the fire broke out.

“We understand that there are going to be lots of questions and we will answer what we can when we are able,” Tony wrote in his Facebook message.

“We thank you for your understanding during this trying time.”

Comic Empire has been in operation for three years and Mr Nasser has been with the comic industry for over two decades. The store has insurance but Mr Nasser admitted this incident is not a great start to 2020.

Following the news, expression of support and sympathy poured for Mr Nasser and Comic Empire on social media.

“Tony’s such a great supporter of our local community, generously donating prizes to schools and patiently waiting while children (and adults!) spend hours checking out his memorabilia and comics,” Sally Dillon of Greens for Coorparoo said.

“The fire has caused extended damage to the shop and the merchandise — Tony has lost thousands of dollars worth of rare comics. All the best Tony over the coming days. Please let us know if the community can give you a hand in any way.” 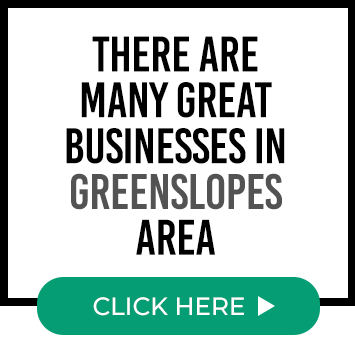 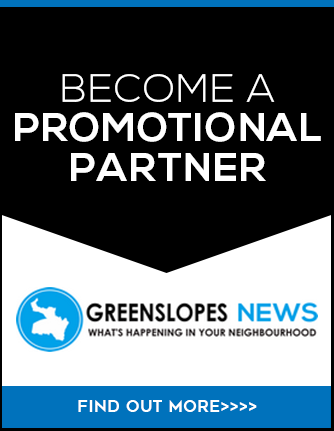 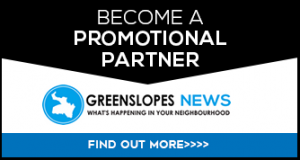